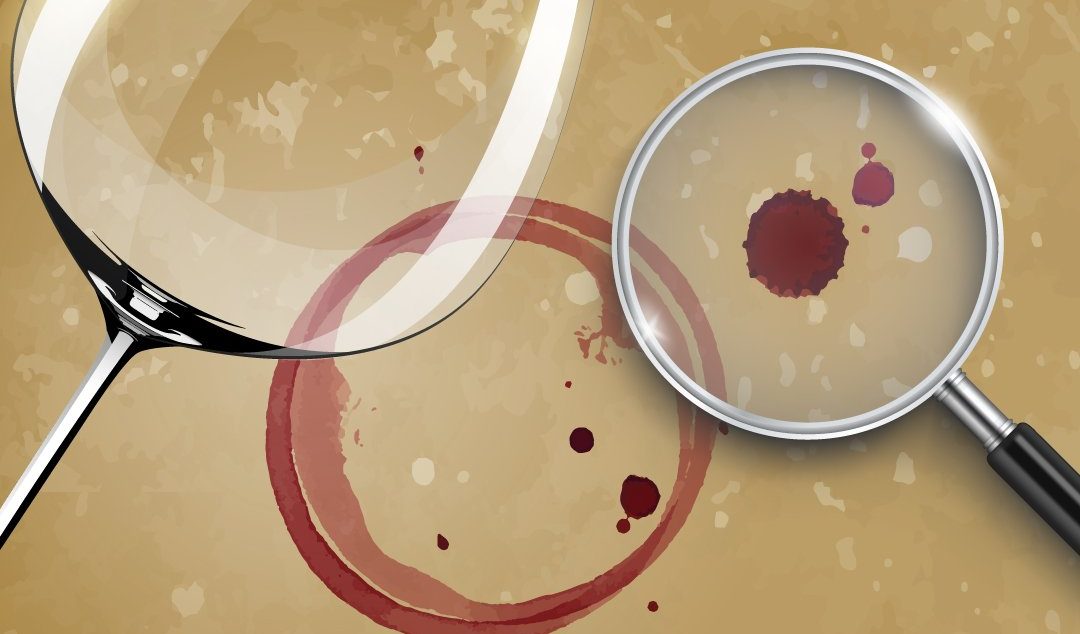 Want to give someone a gift?

Click here
to purchase this experience as a gift..
Regala questa
esperienza

The killer strikes in the winey. An event dressed in “crime” to live a tasting experience in an original and engaging way. The guests will be the protagonists of the plot and will have to extricate themselves searching for clues and the right track that leads to the real guilty one.

Want to give someone a gift? 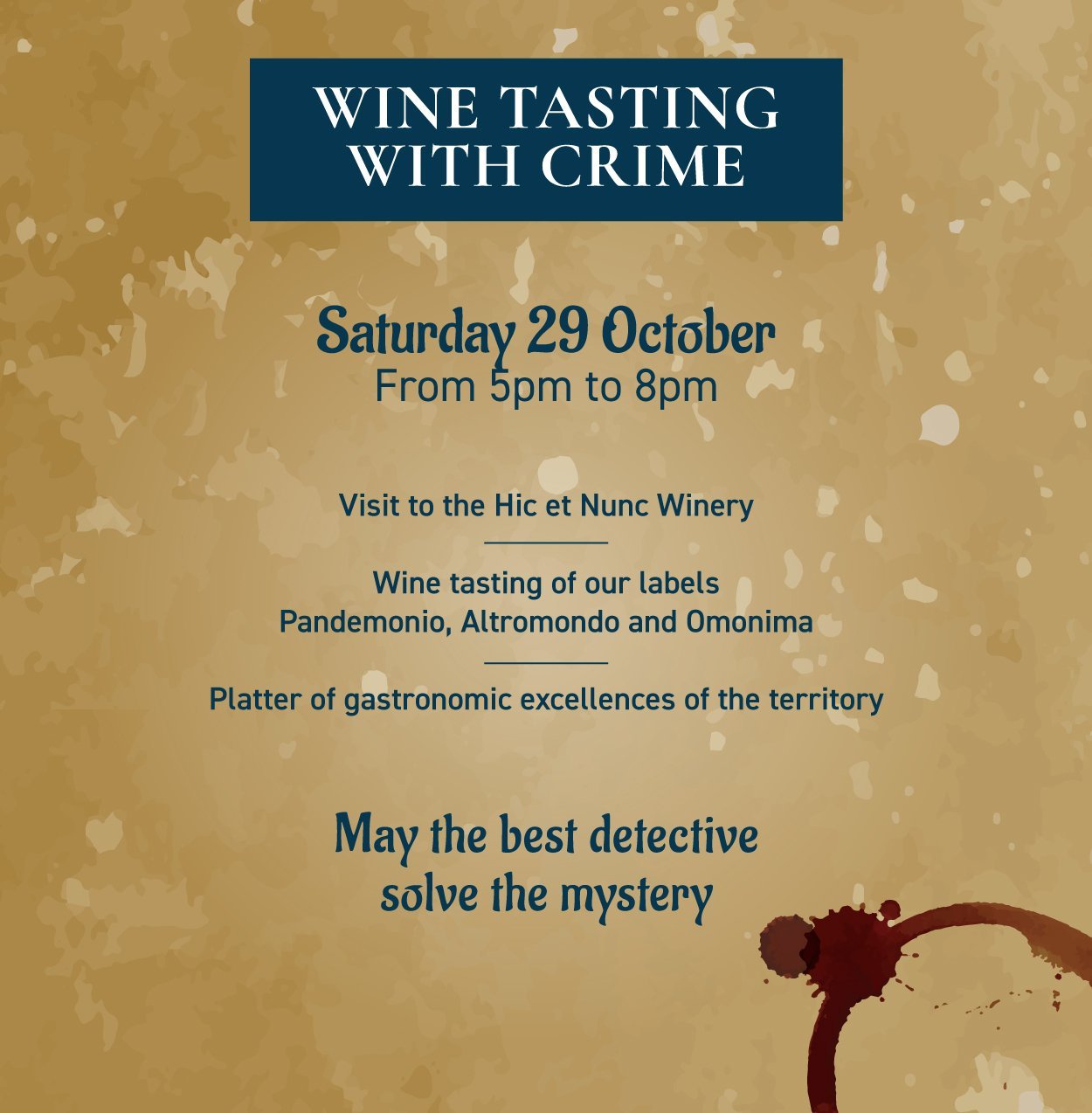 An unprecedented tasting, an engaging experience in the name of good wine and fun, perfect for those who love “crime” or for those who want to spend an evening in an original way. Saturday 29 October become the protagonist of an intriguing Tasting with Crime in the Winery.

Among clues, puzzles and suspicions, the guests will be the protagonists of a thrilling story enriched by an exclusive moment of wine tasting of the Hic et Nunc Winery, served with gastronomic excellences of the territory.

Famous actor Bob Fox was killed in his Beverly Hills mansion. Many illustrious personalities attended his wake, including ex-wife Sharon, a famous mentalist and New Age expert, the singer and actress Melany Show, who had starred alongside the victim in a famous soap opera, and William Scortese, producer arthouse film, friend of Bob. Everything would suggest that the protagonists have a perfect alibi, but each of them had an unresolved relationship with the victim. Will one of them be the killer of the famous actor? 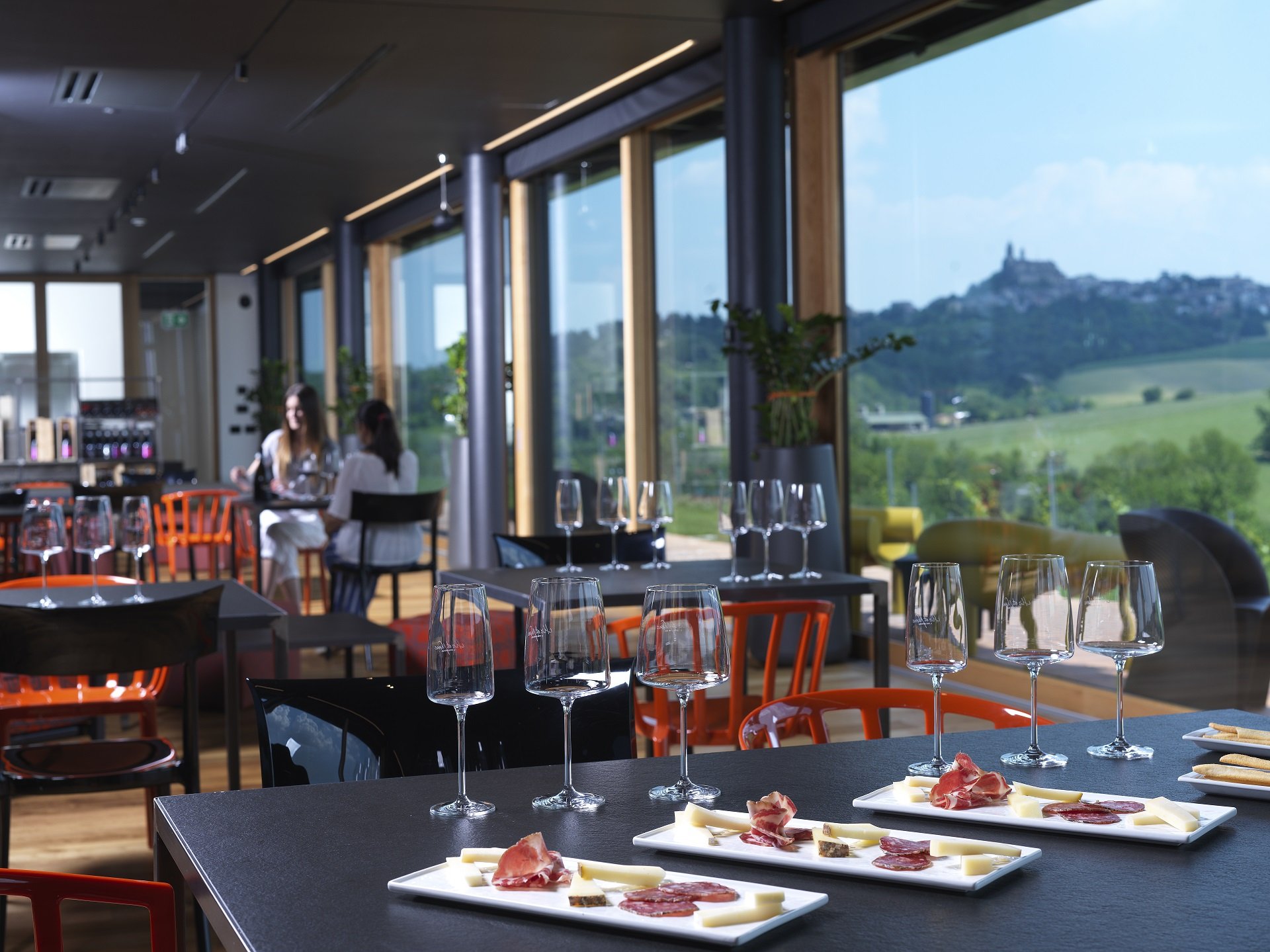 The experience also includes an exclusive moment of tasting three labels from the Hic et Nunc Winery together with gastronomic excellences of the territory.

The wines included in the tasting:

The event has a limited number and reservations are required. For health reasons or ascertained impediments, communicated promptly, it is possible to obtain a voucher to spend on Hic et Nunc e-commerce or, alternatively, a refund. 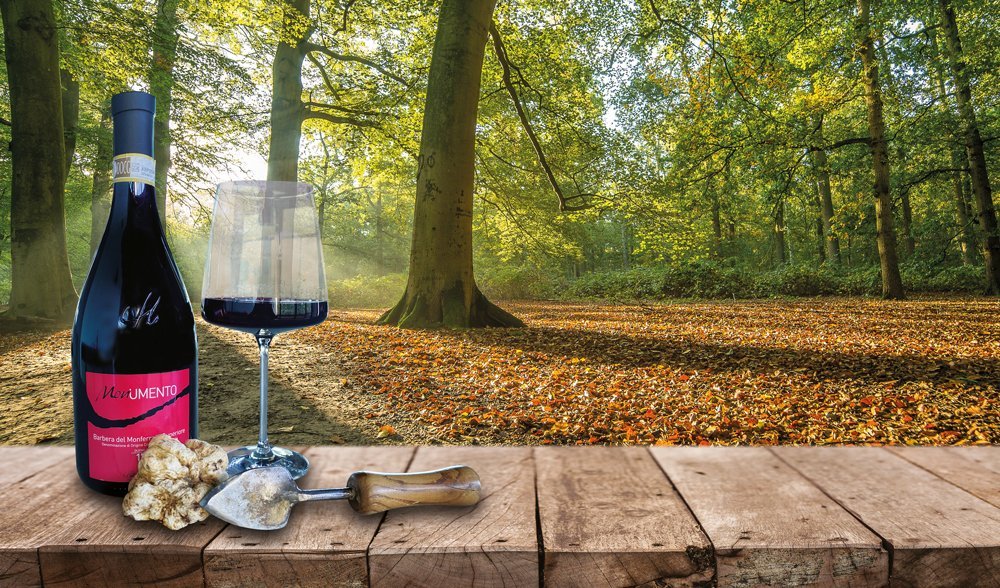 SEARCH FOR TRUFFLES WITH TASTING 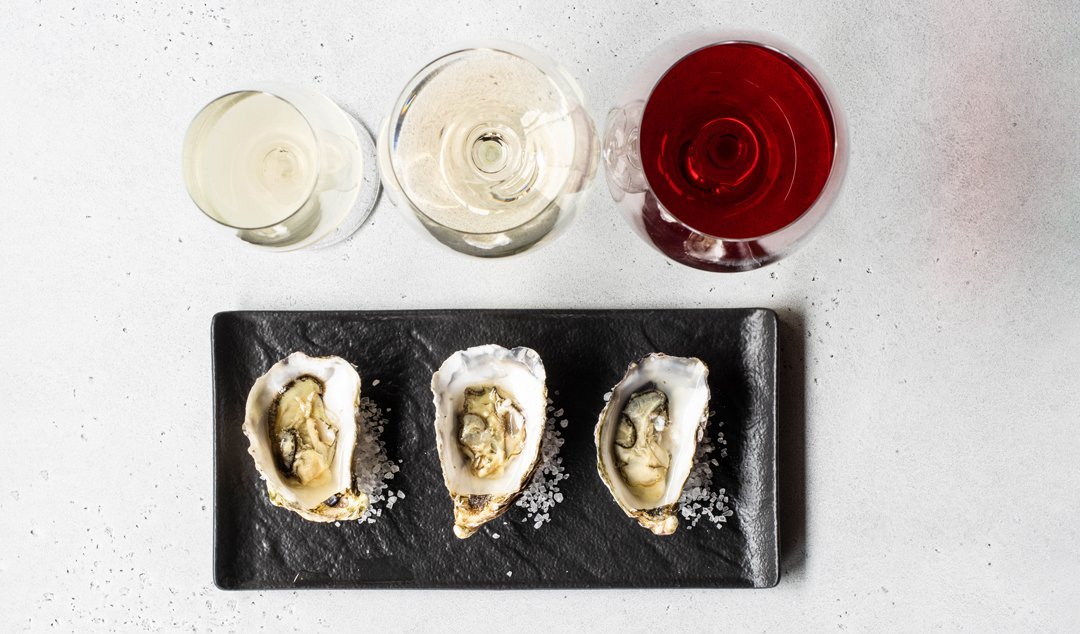 HAVE YOU SIGNED UP FOR OUR NEWSLETTER YET?

Have you signed up for our newsletter yet?
Subscribe so that you don’t miss out on new offers and news from our winery 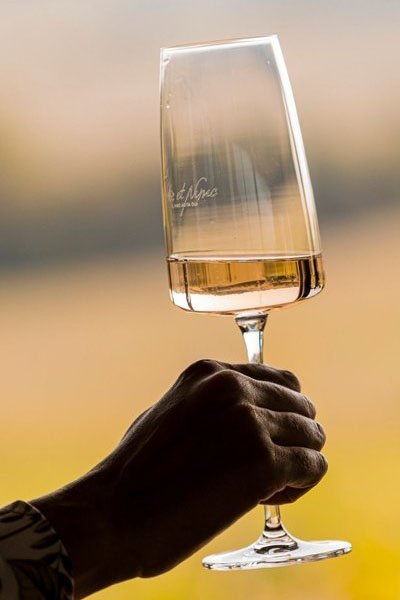